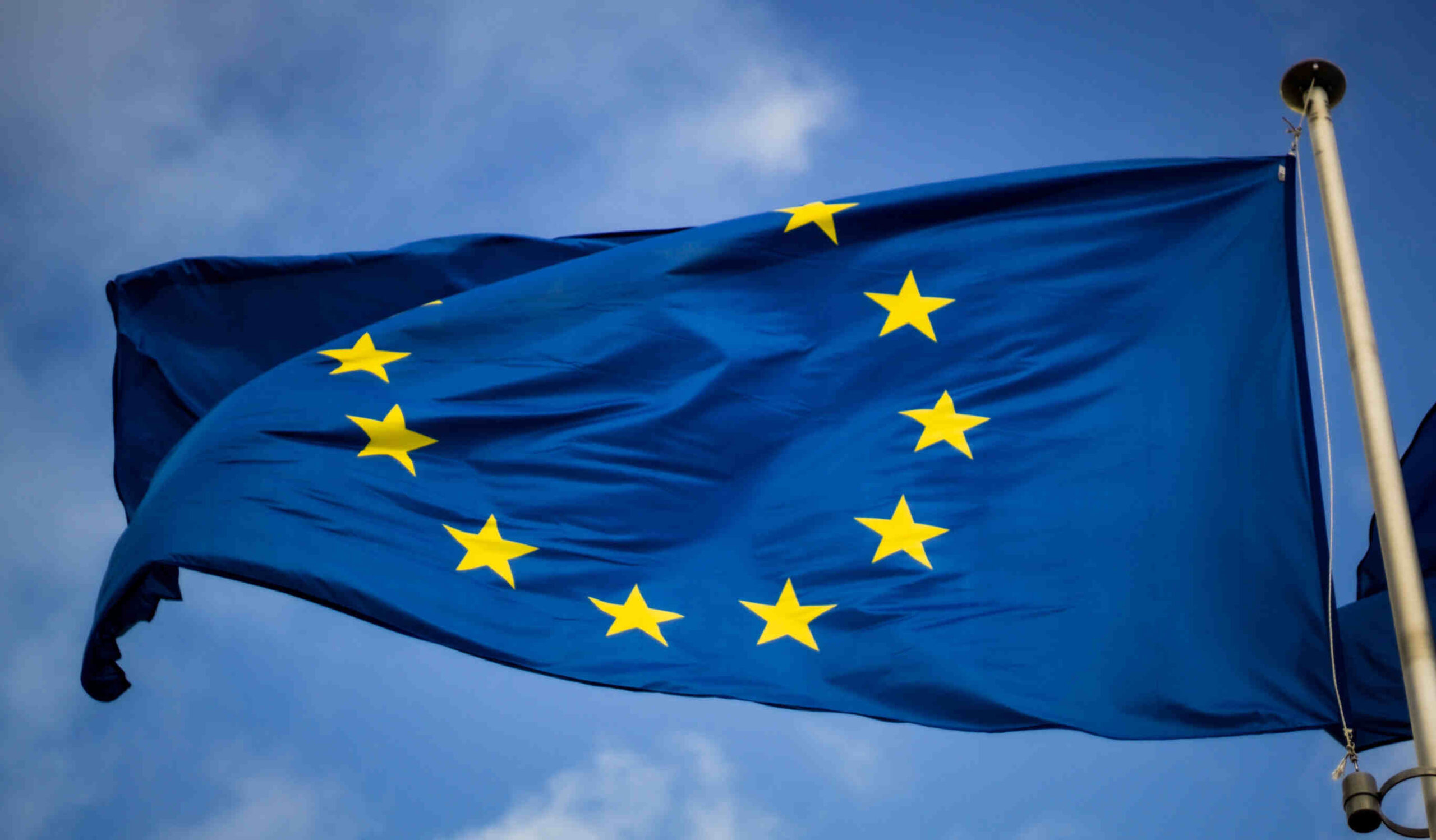 I have practised law for over 30 years, first at the Netherlands Central Bank (DNB) and, then, at the Netherlands Competition Authority (NMa) and its successor the Authority for Consumers & Markets (ACM). This has given me a broad command of legal issues in the area of European Union law, notably concerning the euro and Economic and Monetary Union, banking regulation and competition law. I wrote a first authoritative monograph on the European Central Bank (ECB).

As a consultant, I have provided advice to supervisory agencies, financial institutions, industry representatives and law firms on legal issues concerning monetary policy and financial sector supervision. Among the advice provided: opinions on the extraterritorial reach of US sanctions against countries in view of the EU ‘blocking statute’, on the freedom to provide services for financial firms, on the ECSB mandate in respect of reserves, on the adequate response to requests from a multinational supervisory body and on the supervisory approach to climate change and biodiversity loss.

Over many years, I have been involved in seminars on financial sector regulation and central bank-related law, lecturing in Amsterdam, Brussels, Frankfurt, Lisbon, London, Louvain, Luxembourg, New York and Geneva. From 2002 until 2014, I co-organised and chaired an annual seminar on Legal Risks and Good Governance for Central Banks in Cambridge (UK), in cooperation with Central Banking Publications, currently a division of Infopro-digital.

For many years, I have enjoyed membership of the International Monetary Law Committee of the International Law Association (MOCOMILA). This group brings together practitioners of international monetary law and includes (former) general counsels of the Federal Reserve Bank of New York, the ECB, the Bank of England, the People’s Bank of China and the IMF, as well as academics, government officials and practising lawyers in the field of monetary law, debt restructuring, anti-money laundering, commercial banking and payments systems.

Requests for a presentation or moderating an event can be addressed at the Speakers’ Academy.